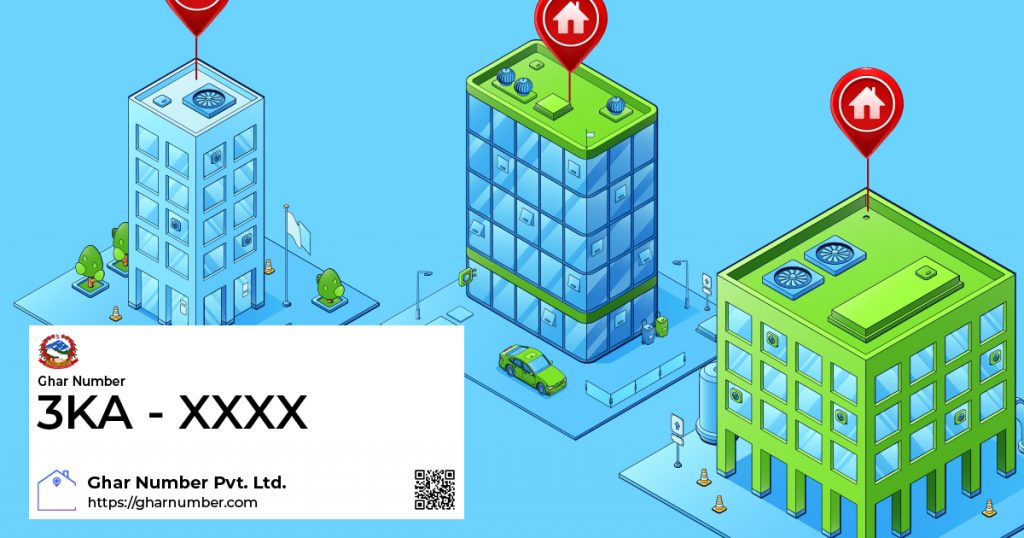 At that time, the Kathmandu street atlas was developed with Geographic Information System (GIS). But the atlas is outdated now, and Kathmandu during the early 20s was completely different from Kathmandu today. Allocating house numbers for houses in villages was more difficult.

Having house numbers for every house could take things to the next level. Things will get easier not just for general citizens but also the government bodies.

Currently, Google Maps is widely in practice in Nepal. If we have to visit any government office, we first turn on google maps and see where the office is. The application can locate the government offices, but we can’t track down  individuals’ houses.

We can’t deny the fact that natural calamities can occur at any time in Nepal. The government takes a lot of time to get the data about victims.

Flooding occurs every year in Nepal. Fire is another incident that transpires quite often. Failure to approach victims on time often leads to terrible results.

The need to locate houses is crucial in Nepal.

Government bodies would get a lot of benefits from E-Ghar numbers. Here’s how.

Ghar number is beneficial to people at every level, be it government bodies, organizations, or general people. With time the Code Pros team would keep improving the Ghar number application.